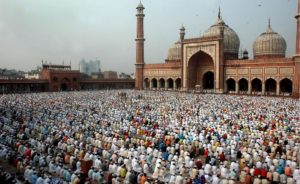 Pakistan holds five out of fourteen highest peaks in the world. The second highest mountain peak of the world i.e. K2 is situated 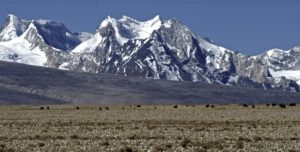 World’s highest polo ground is situated in Pakistan in Chitral. Where the Shandur polo festival is organized annually. 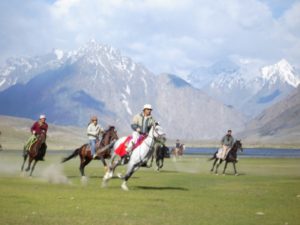 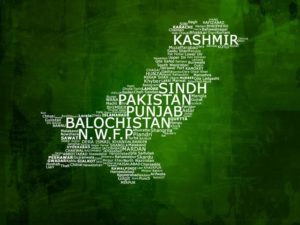 Pakistan is the country which is considered to be notable for having one of the best air force pilots in the world. 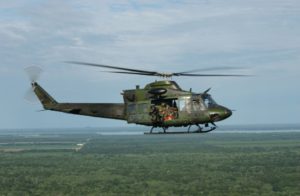 Pakistan is considered the first Islamic country in the world to attain nuclear power. 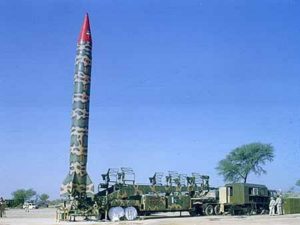 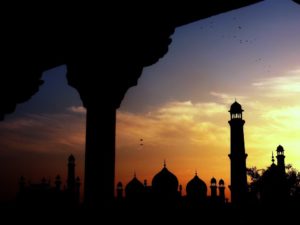 The youngest certified Microsoft experts ARFA KARIM and BABER IQBAL are from Pakistan. 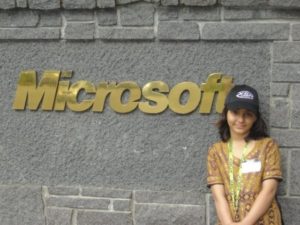 Pakistan is a multilingual country with more than seventy languages being spoken. The top three languages spoken in Pakistan are Urdu, Punjabi and Sindhi. 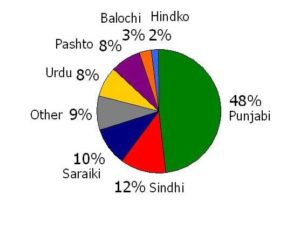 Pakistan has the seventh largest military force in the world. 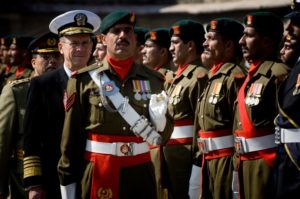