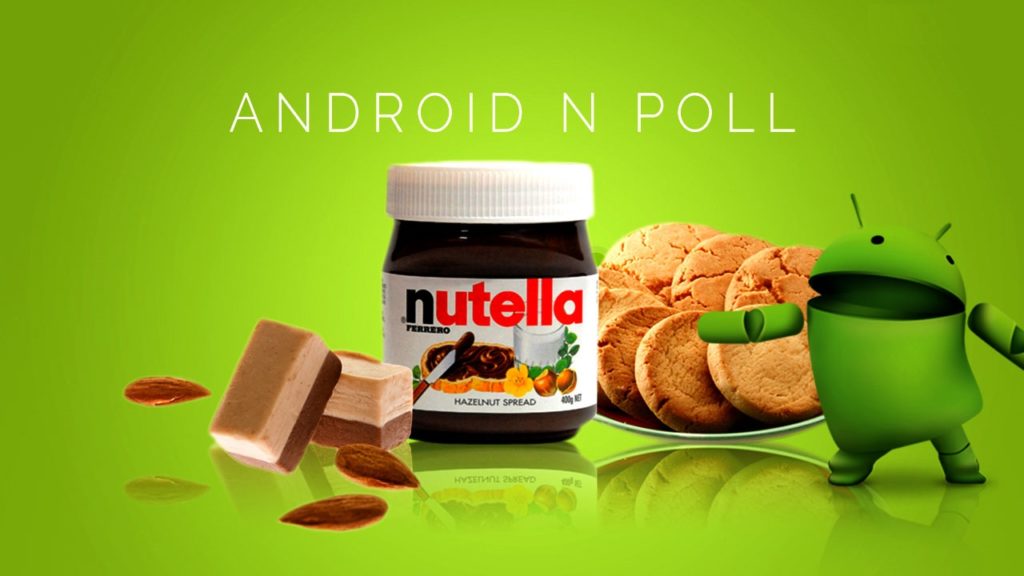 So the much awaited version of android has just been released. To add some history, let me tell you how creatively google has always named their versions.

A public opinion poll was realeased on the internet where people suggested a lot of names and they picked the best one. Its N for Nougat.

While everyone is excited for Android Nougat, many Nutella fans are disappointed. To some extent, I was pretty much sure it will be Nutella.

Here is the official Release:

For those, who do not know what Nougat is, see this: 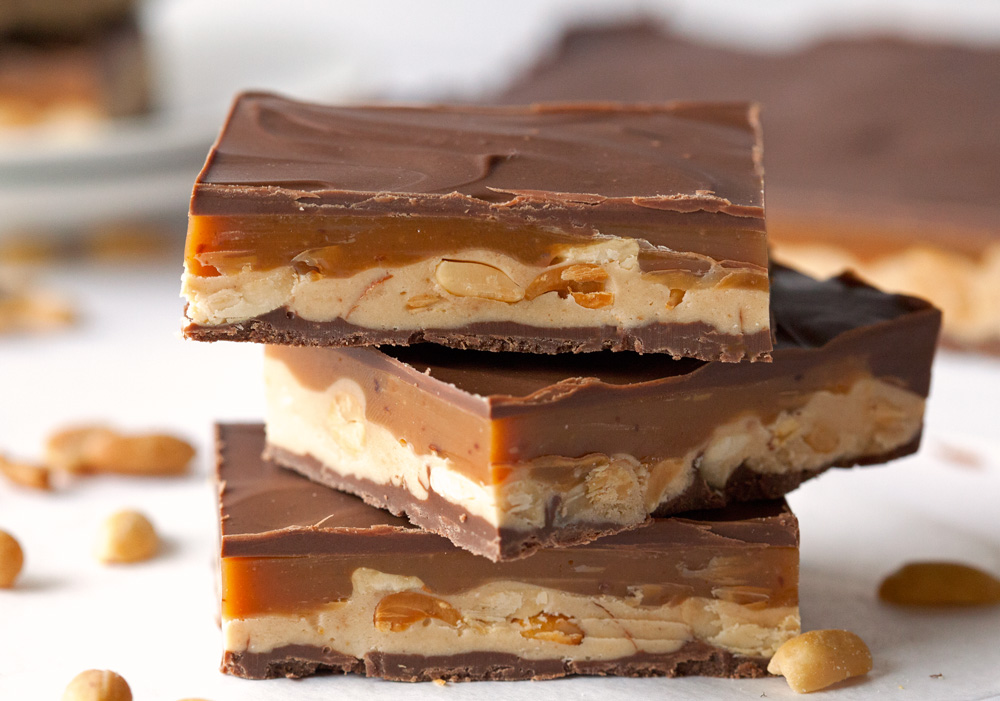 Let’s forget Nutella for a while and have some chunky Android Nougat. Let’s see what will be the next “O” version. Oreo? YES for sure.